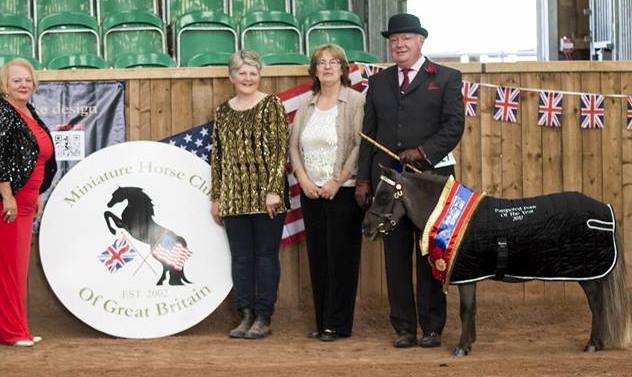 Pampered Pony Supreme of 2017
Richard Herd and Arastone Piper
The Champion and Reserve Pampered Pony at each qualifying show gain entry into the
Pampered Pony Supreme at the Grand Championship Show.
The classes are judged purely on Turnout  and Condition of both horse and handler.
We are looking for a much loved and pampered horse or pony.
Here we showcase our qualifiers of 2017